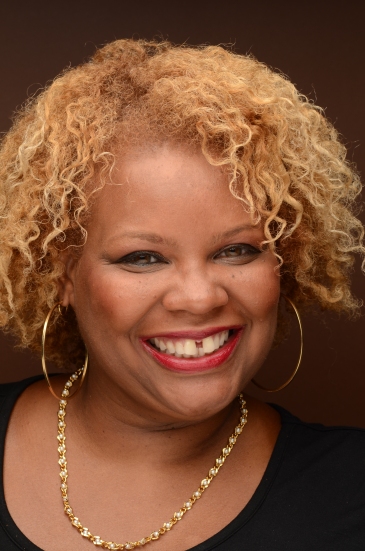 C.C. Carter is a Chicagoan with national prominence on the performance poetry scene. Her first book, Body Language, a collection of poetry, was nominated for a 2003 Lambda Literary Award. She is the winner of a host of poetry slams including winning the Fifth Annual Gwendolyn Brooks Open Mic Competition and the First Annual Behind Our Masks Poetry Slam. She has created  and maintained several traditions in the poetry community, including national and local poetry slams for people of color, and the women of color night at Mountain Moving Coffeehouse.  She is a regular featured artist on Olivia Travel Vacations and has participated in hundreds of women’s music festivals, including the Michigan Womyn’s Music Festival, National Women’s Music Festival and has sold out performances on both coasts.  Her performances  have been earned her opening credits for Nikki Giovanni, Maya Angelou, Cheryl Clarke and Dorothy Allison and headlining credits on bills with Staceyann Chin, Alix Olson, and Andrea Gibson.

In 2003 C.C. founded POW-WOW, Inc., a weekly spoken word venue that has received honors and award recognition for  being a safe space for women to develop, showcase and listen to other women artists.  POW-WOW lasted ten years and is heralded as the longest running weekly Lesbian performance space in the country until she and the over 25 volunteers helped to restructure it to be come Quare Sqare for which C.C. Carter is happy to sit on the Board of Directors. C.C. has produced large-scale events for the Department of Cultural Affairs and was the Director of Culture for Chicago Gay Games VII.

As a result of her arts and activism work, she has received numerous awards and honors, including being inducted into the Chicago Gay and Lesbian Hall of Fame for her work as an advocate in Arts and Culture 2002 and then in 2006 with the African-American LGBTQ Performance Ensemble A Real Read, and lastly in 2013 for the organization she founded POW-WOW, Inc (Performers or Writers for Women on Women’s Issues).  Other awards include:

Whether giving keynote performances on the complexities of the Marriage Equality act, performing at human rights rallies or presenting performance lectures on college and university campuses of the intersections of diversity, C.C. gives voice to her layered truths of being femme, lesbian, multicultural and a mother.

C.C. has three collections of poetry: